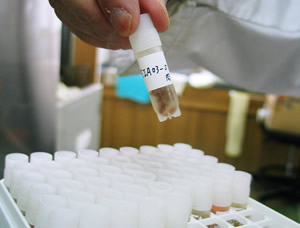 In recent years, a number of new chemical compounds that have substantial health risks to both humans and cetaceans have been identified. This database will consider such developments and will seek to include new substantive related papers.
With regards to pathogens related to cetacean meat, the database so far only includes papers on brucellosis, but might, at a later stage, expand that section as well.

Toxic whale meat and the IWC